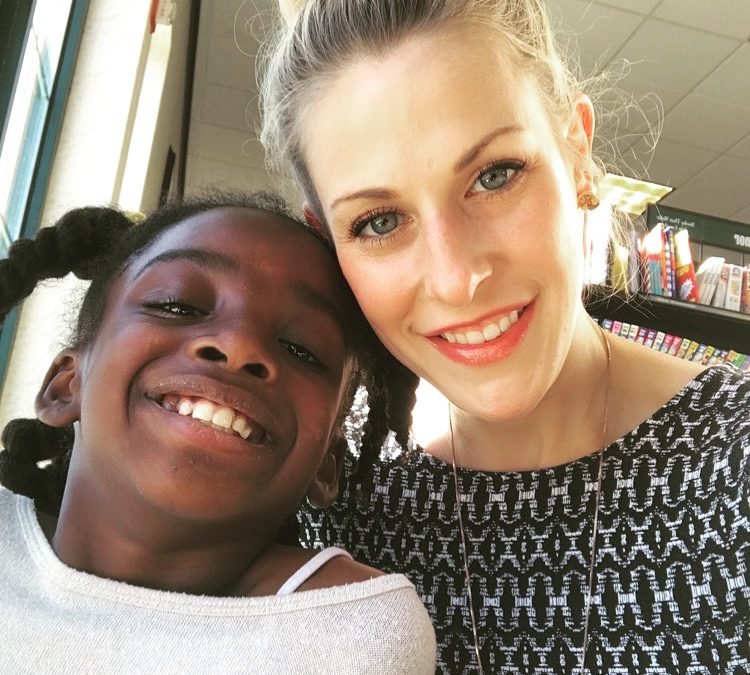 Lindsey and Ximora have been matched for a little over four years. Lindsey is always trying to support the family so this year she got school supplies for the children from her church before the school year started. She knew that Christmas was going to be difficult for a single mom with 6 children of her own that has taken in a nephew this past year so she set out on a mission to brighten their Christmas. She said that she made a Facebook post early in the month of November asking her friends and family to think about being a part of what makes this Christmas special for her Little and her family. She said that the post caught on like wildfire and she raised $1050 for the family. She said that some people chose to buy gifts and get them to her that were on the kids’ Christmas lists and others just donated money with which she shopped for presents for them from their lists. She said that she counted 144 presents for the family that she gave to them. She said that the mom was overjoyed and the children were all very grateful. She said that Ximora’s mother told her that on Christmas morning one of her children started crying because he was so overwhelmed by how much Lindsey and her friends and family cared about them. This act of kindness speaks a lot to the type of person that Lindsey is and why she is such a tremendous Big Sister to Ximora. Lindsey recently said that the most rewarding part of being Ximora’s Big is, “becoming someone she trusts, loves and looks up to. There is absolutely no greater feeling than going into a match thinking you will be helping a child with life and they turn around and do the same plus even more for you. I am truly blessed.”