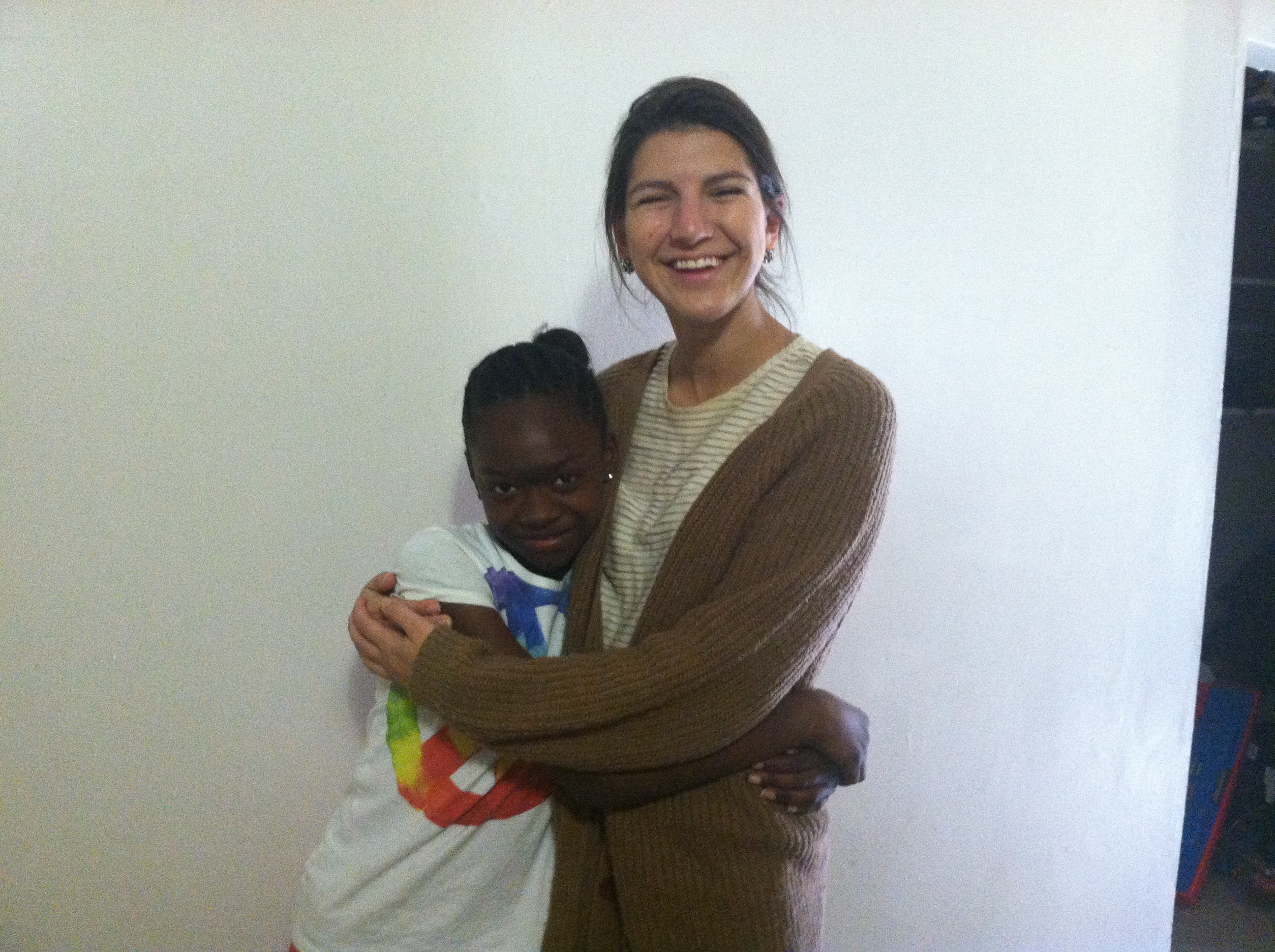 Faith is a kind hearted, but shy 12 year old.  Hannah is an outgoing, fun loving junior at High Point University.  They were first matched in November 2013 in the Site Based program at Faith’s school.  They hit it off right away and Hannah was devastated when Faith moved to a school that was not a Big Brothers Big Sisters site.  When presented the opportunity to transition to our Community Based Program where they could have time together outside of school, Hannah jumped on the opportunity.  They were matched in the Community Based program in November 2014 and since then have enjoyed spending time on High Point University’s campus where they have painted canvases, watched movies, enjoyed the children’s library, and so much more.  They also enjoy attending the agency sponsored dinners at Liberty Steakhouse and Texas Roadhouse.

Previously they only met at school, so much of their time was academically based, but now their options are more open. Since Hannah made her own New Year’s resolution of reading more she decided to make that a goal for the match as well.  She and Faith have a lot of fun together already and she wants to teach her that learning and fun do go together.

While Hannah is a self described social butterfly and Faith is more likely to flash a smile than strike up a conversation, they make a perfect match!